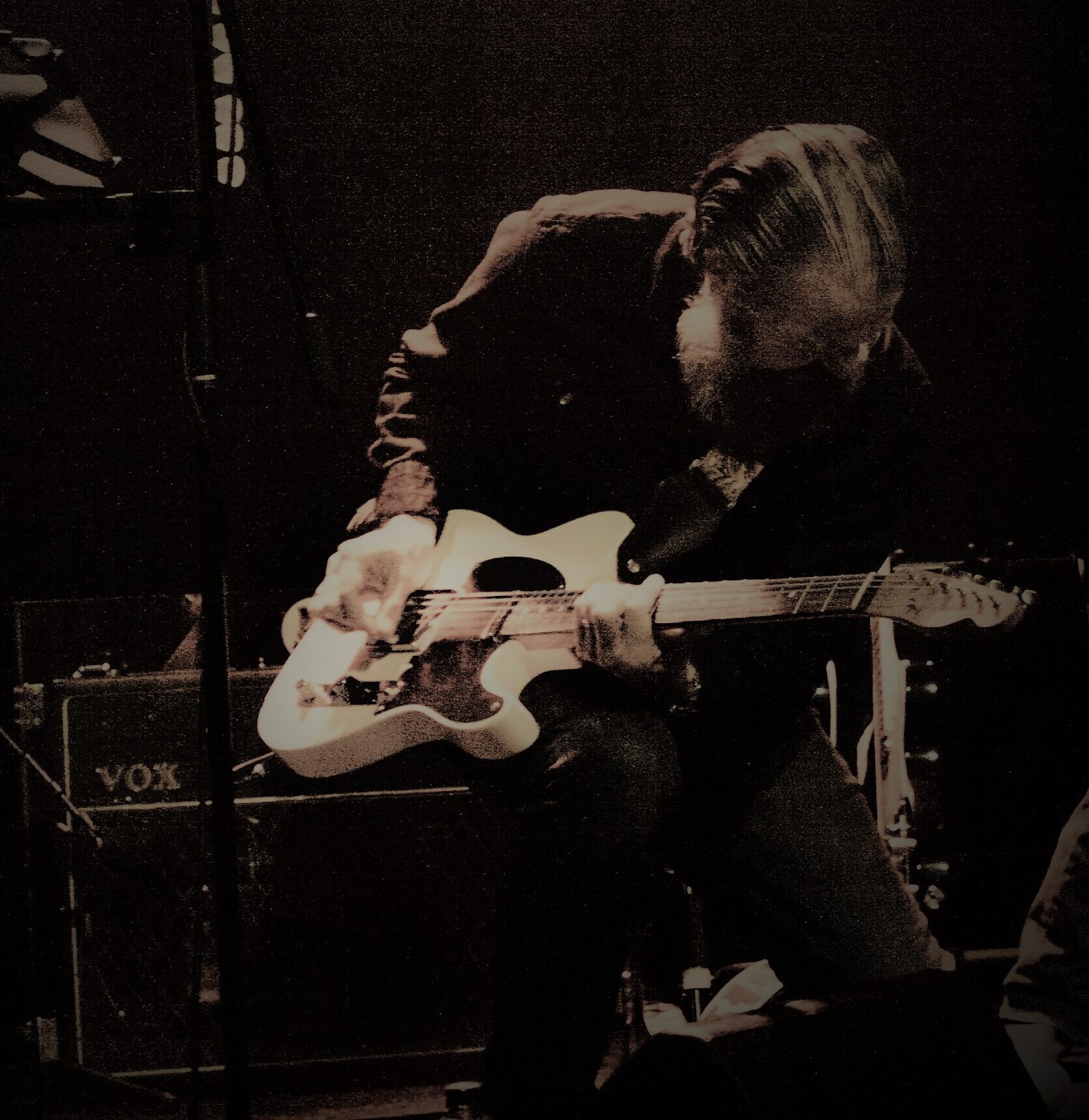 The hits just keep on coming.

Arjen Klep gets under the skin of Rick Parfitt

Rick Parfitt is the legendary rhythm guitarist and one of the two lead singers of Status Quo. He is famous for his solid rhythms and unique intros. For this he makes frequent use of alternative tunings. Arjen Klep plays the role of Rick Parfitt in Status Quo Forever. Just like his great example Rick, Arjen plays on different guitars in different tunings. This is his story ….

Decades ago, the legendary album called 12 Gold Bars opened my eyes to Status Quo’s Boogie Woogie. These twelve evergreens alone make up a smashing setlist for any self-respecting Status Quo Tribute Band. Good songs, solid harmonies, catchy melodies combined with a strong stage performance… What else could you ask for? Of course…Telecasters!

Rick Parfitt began his career in the early 1960s, playing in pubs and holiday camps. He joined Status Quo in 1967 when they were looking for an additional singer. He wrote songs for the band and remained with them for 49 years. He occasionally guested with other bands, and recorded an unreleased solo album in 1985. In 2016, Parfitt temporarily retired from touring with the band due to ill health, and died in December of that year. His only solo album, Over and Out, was released posthumously in 2018. More about Rick

One of Parfitt’s guitars, the one synonymous with his legendary image was a white 1965 Fender Telecaster. Prior to acquiring this instrument, he played a late 1967 Fender Custom Telecaster in Ice Blue Metallic finish, with a rosewood fretboard. In his career, he also played a Gibson SG Junior, a 1981 Zemaitis tuned to a B, a Schecter Telecaster, a Fender Esquire, a custom-made Fender Telecaster Thinline, a Gibson Melody Maker and a Chet Atkins acoustic guitar. He also used Status Slipstream guitars in different configurations. For amplification, Parfitt used Marshall JCM800kk (Kerry King signature) or JCM900 amplifiers with 4×12 cabinets, combined with VOX AC30 amplifiers and a Roland GP8 signal processor and a Boss CE-7 as his clean boost pedal.