Youth sentiment in jeans. Relive the heyday of Status Quo

Status Quo, also known as The Quo or simply Quo, is an English rock band whose music is characterized by a strong boogiewoogie style. The band has achieved more than 60 hits in the UK, more than any other rock band (22 singles reached the top ten in the United Kingdom). The band has its own distinctive style of a few chords, easy lyrics and a solid rhythm and had huge hits worldwide including Mean Girl, Paper Plane, Caroline, Down Down, Break the Rules, Whatever You Want, Rockin’ All Over the World, The Wanderer en In the Army Now. The biggest hit was in 1975 with the live version of Roll over lay down, from the album Hello! (1973).  Read more about britain’s number 1 hit makers.

Status Quo Forever (SQF), a Dutch Status Quo tribute band, was founded in April 2017 and consists of excellent musicians with years of experience. From the start, the ambitions were clear: to become the number 1 Status Quo Tribute in Europe. Already during the first rehearsals it was perfectly clear that this was not an empty promise, the musicians of Status Quo Forever have worked very hard. With fiddling you will never be the best!

PS: by the way…we believe Status Quo are still in their heyday!

Don’t believe us! This is what other people say…. 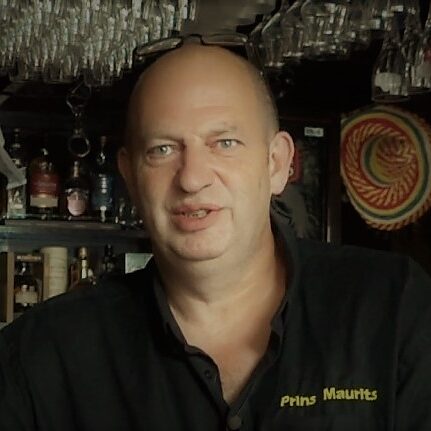 Status quo forever performed at the Prins Maurits in Nieuwe Niedorp. From the moment the first notes were played everyone in the room was sold. They put on a great show. Definitely recommended no doubt about it. 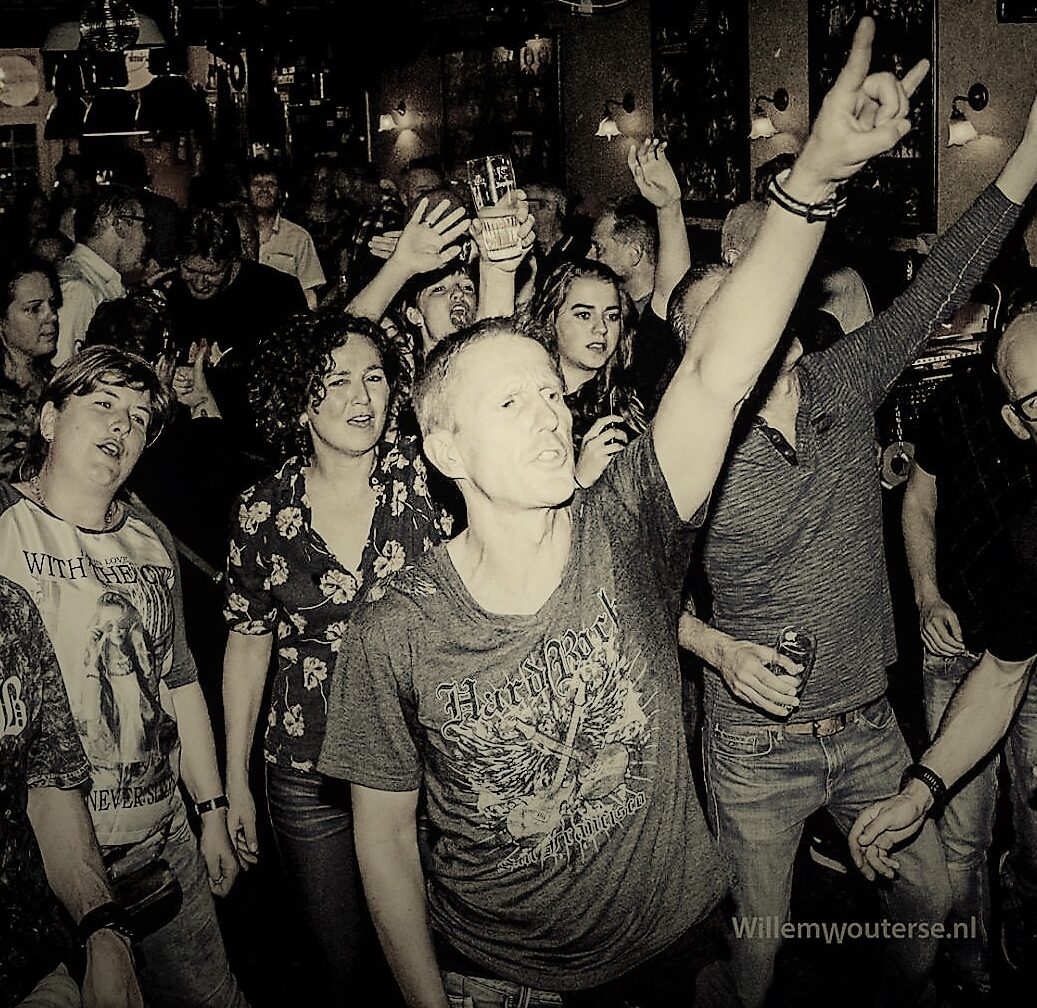 Men, it was fantastic again! You are reviving the old Quo. We enjoyed yesterday, you have played the house down. What energy, 2.5 hours full of Quo classics !! 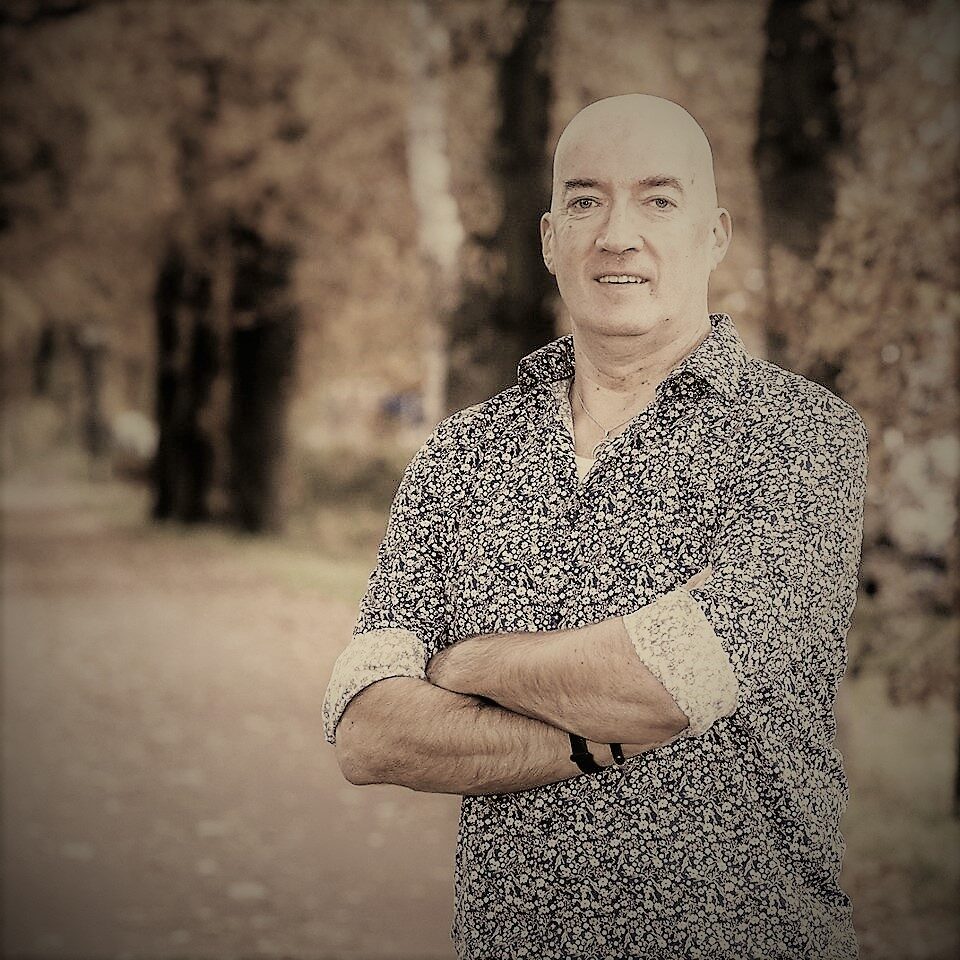 Really cool performance. The energy and enthusiasm made sparks fly. As if the real Quo  of the glory years are playing again. Top tribute. 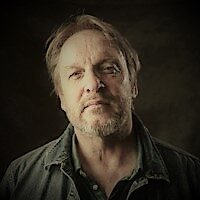 Always fun with Status Quo Forever. Lots of energy, but above all … lots of fun 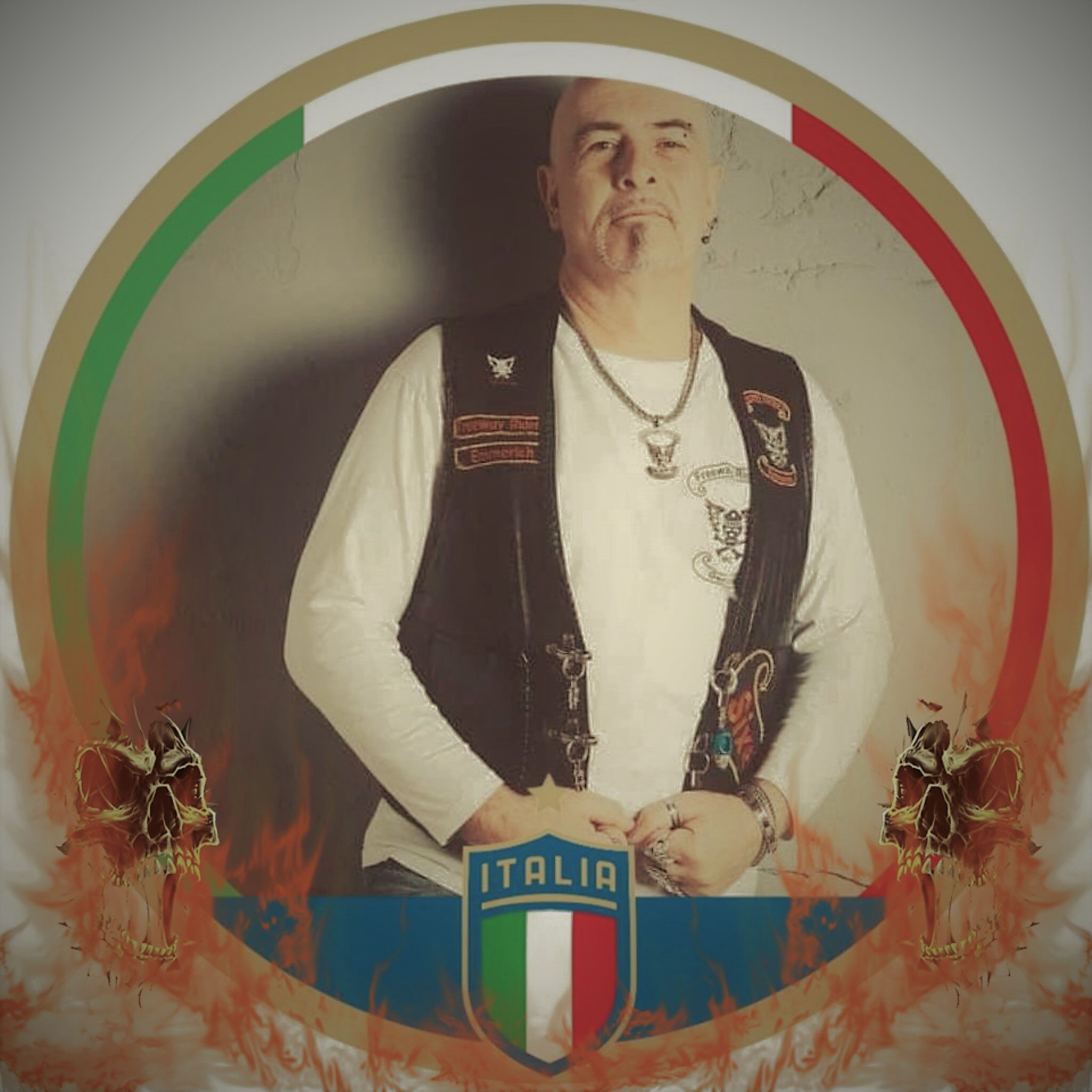 The heyday revival of the frantic four. Tight, energetic and enthousiastic. These guys know what they’re doing. 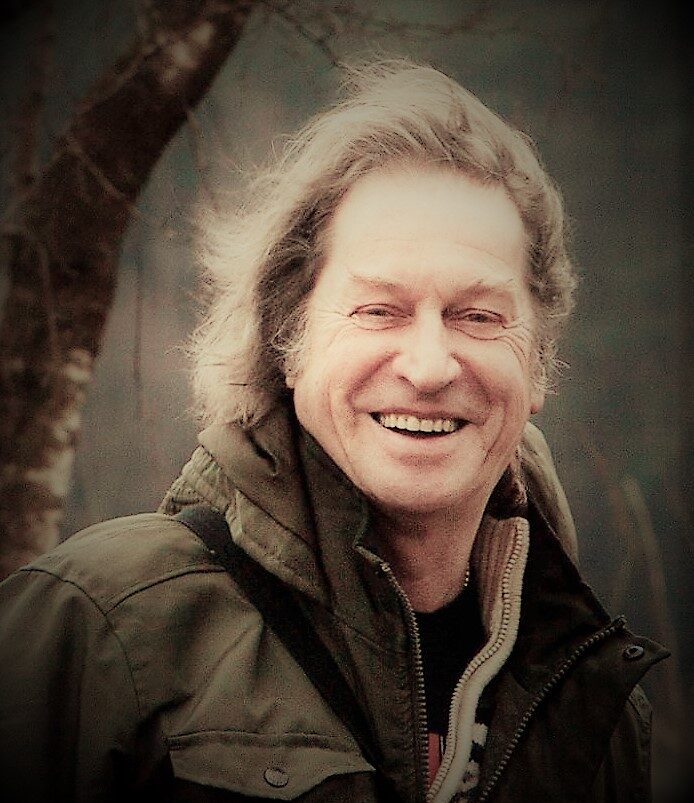 The Status Quo 4 ever show at Zeeltje festival was a great performance. Solid as a rock.  I attended the festival  with friends who play in a band themselves and all were very positively surprised. Keep it up gentlemen. Gr Ben 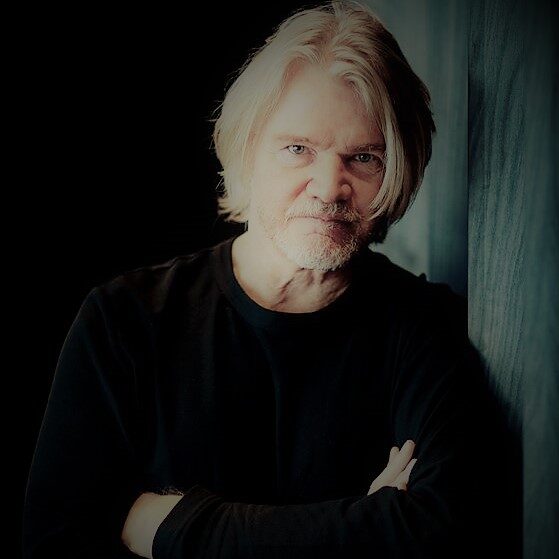 Producer and author of In The Army Now

I would love to be on stage with you. What an incredibly tight band you guys are anyway.

We are Status Quo Forever

Besides the genuine boogie woogie, Status Quo also distinguish themselves by the excellently matched guitar parts and harmonic vocals. Simon & Garfunkel, but with balls … 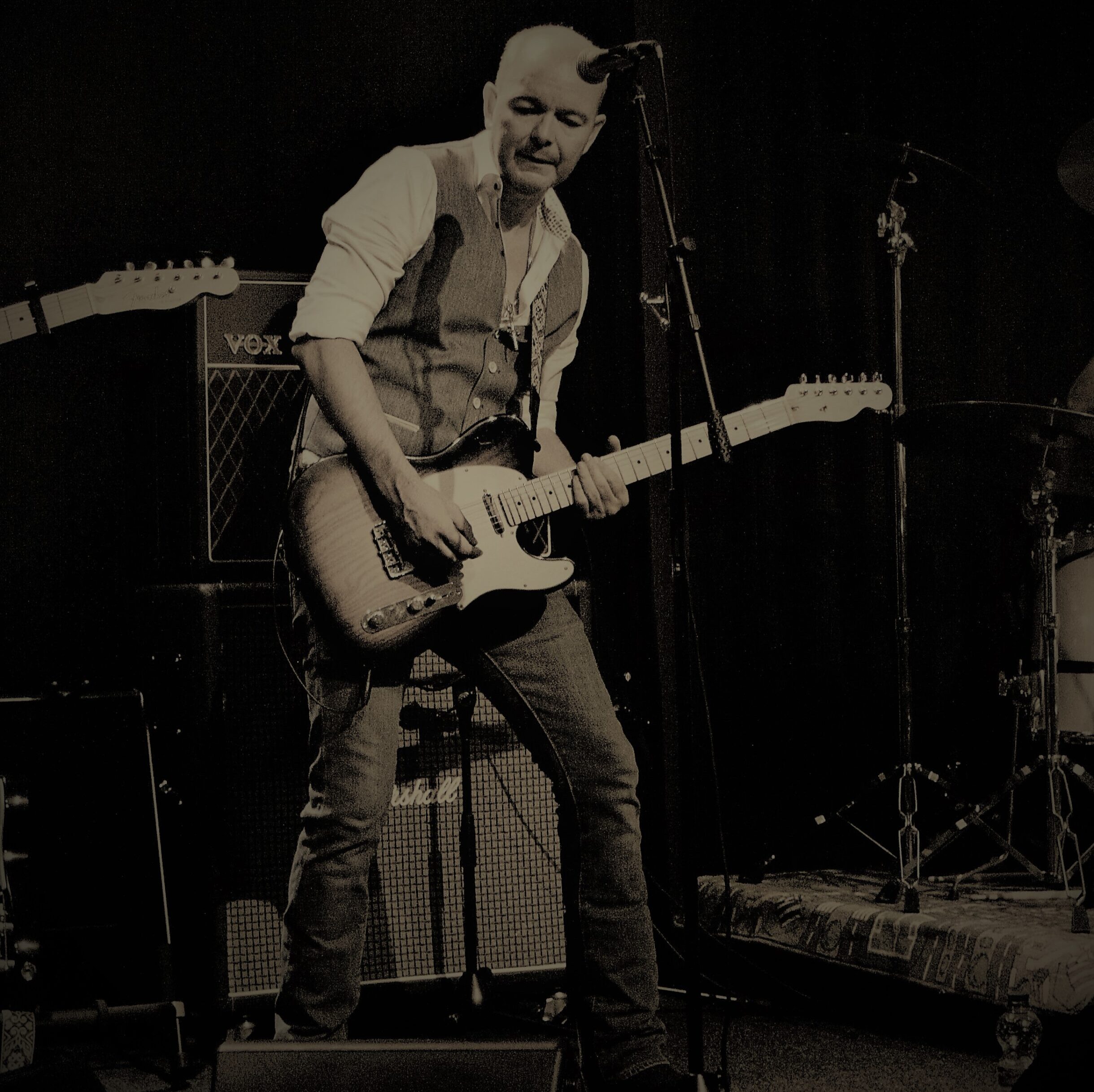 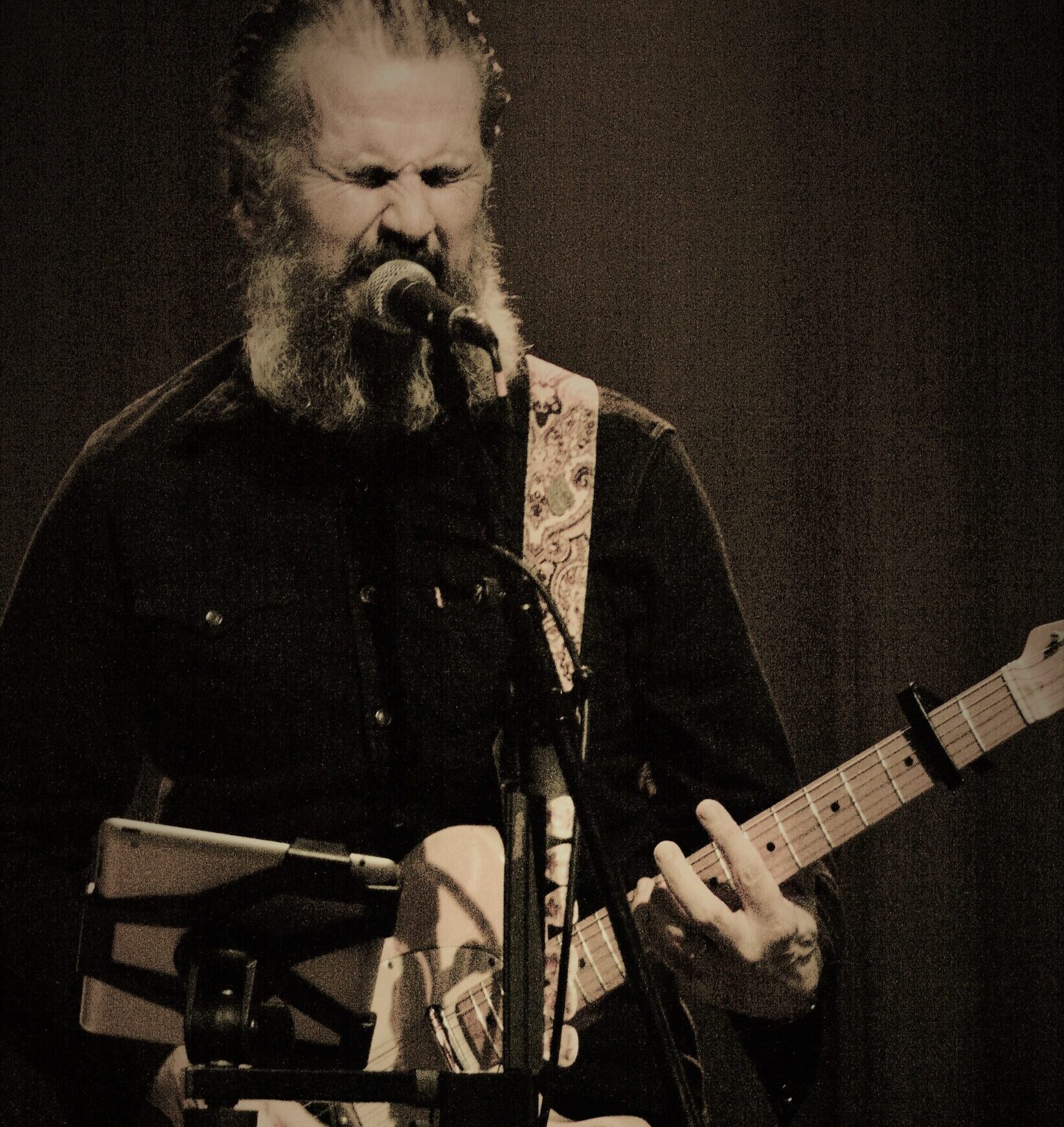 I am busting my balls over their music having the best of times because it sounds easy but it sure ain’t easy. And that’s when the fun starts…. 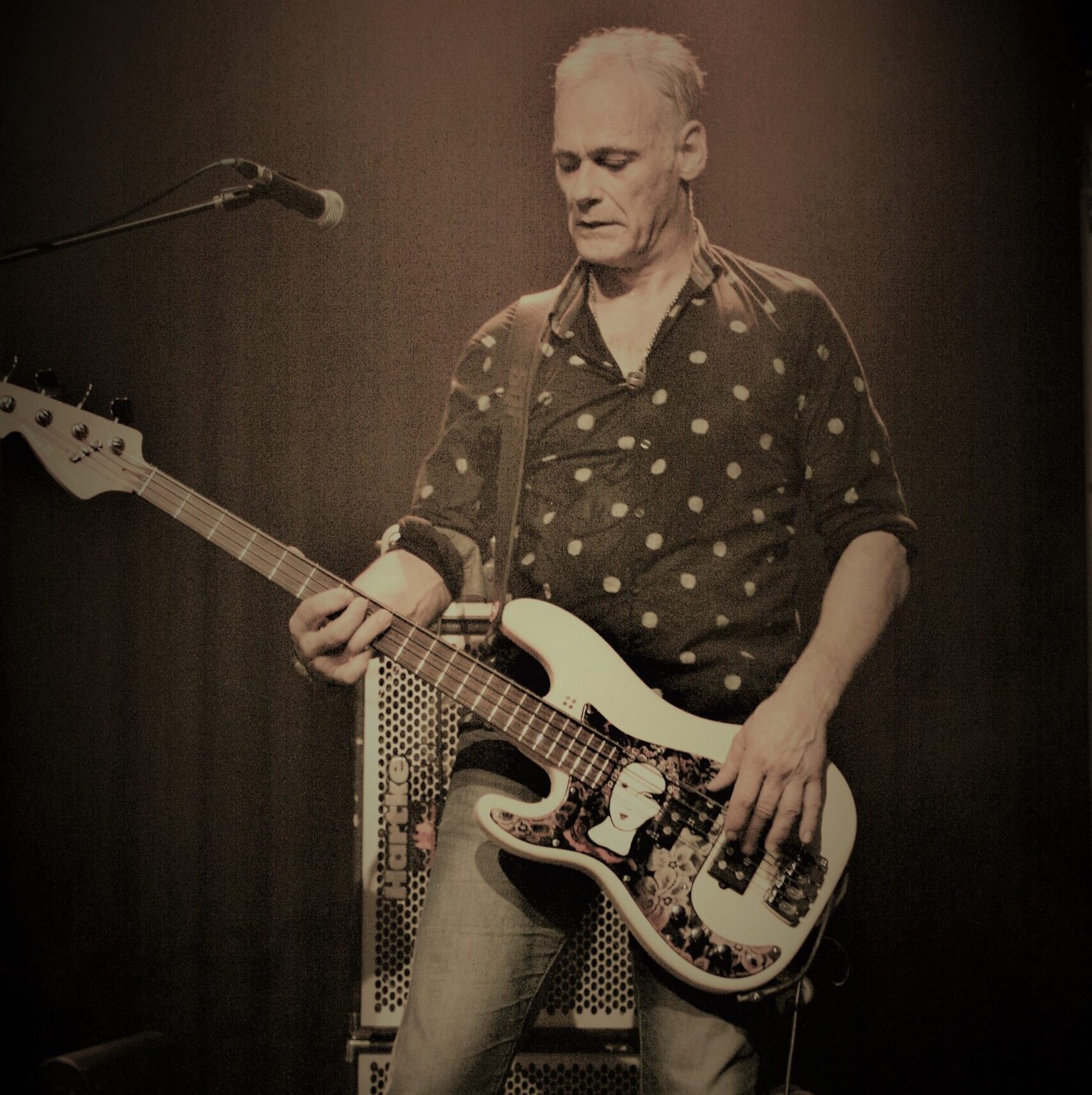 Whatever You Want is the first song with a shuffle feel that I rehearsed. I’ve been practising that for quite a while. You can tell from the enthusiasm of the audience that Status Quo’s music is timeless and will never go out of style. 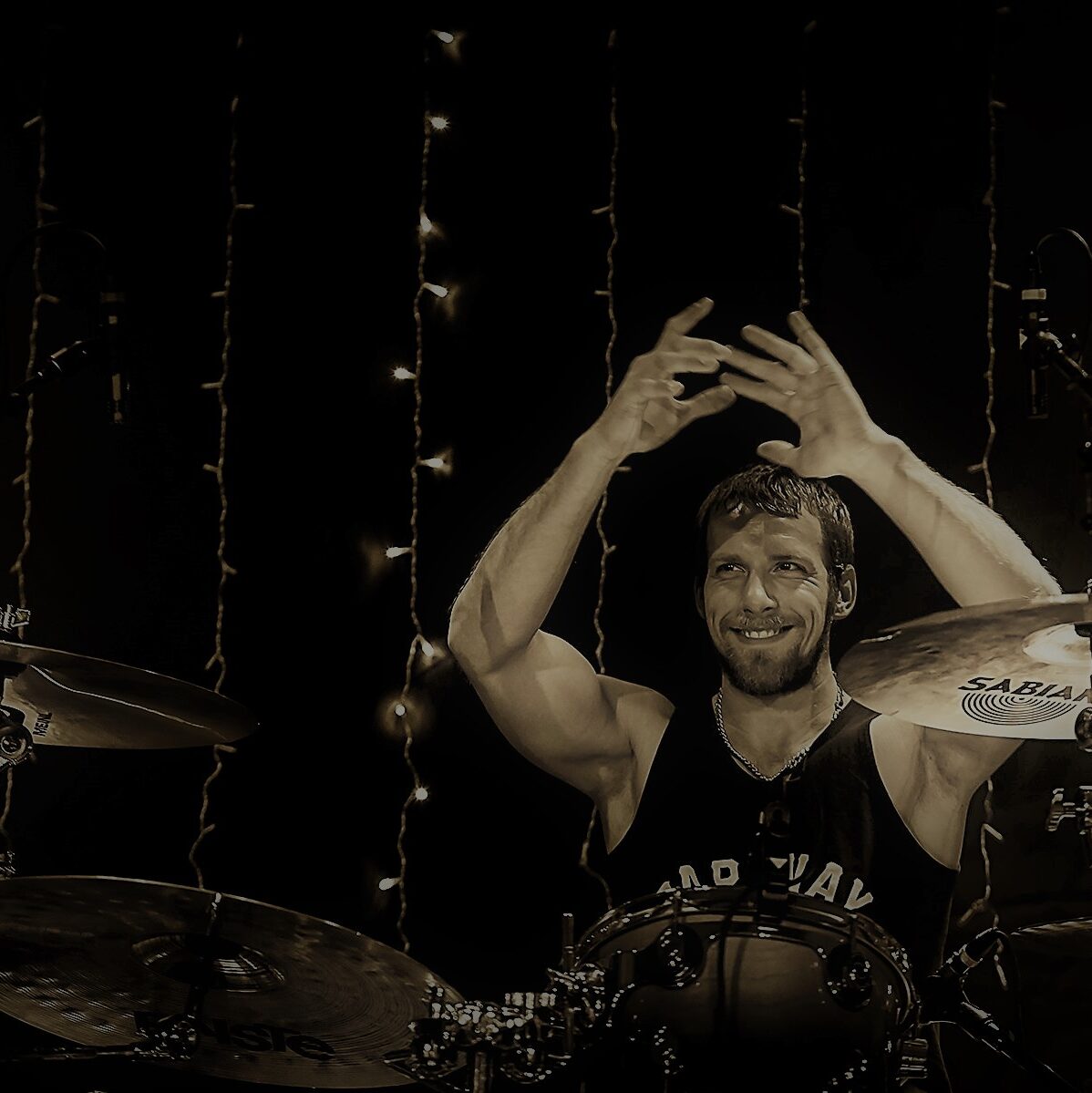