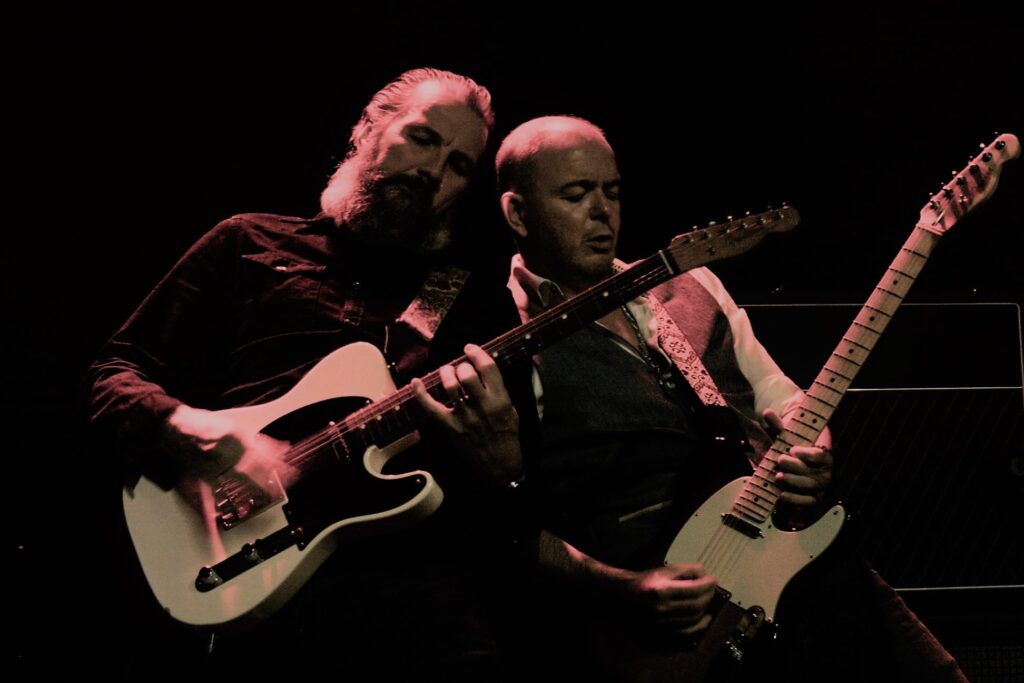 These are special times. Due to the corona virus (COVID-19) and the related measures, live performances by bands are almost impossible. So far, 2021 doesn’t look much brighter.

Status Quo Forever is therefore very happy to announce an exclusive online New Year Concert at Café Wilhelmina. View this show only via a livestream professionally recorded by Mohr Music. Perhaps a once in a lifetime opportunity?

Buy your ticket at https://statusquoforever.reddot.stream/streams/10/watch.

Status Quo (also known as The Quo or simply Quo), is an English rock band. Their music has a strong boogiewoogie style. The band delivered more than 60 hits in the UK. More than any other rock band (22 singles reached the top ten in the United Kingdom). The band has its own distinctive style of a few chords, easy lyrics and a solid rhythm. They had huge hits worldwide. Their biggest hit was the live version of Roll over lay down, in 1975.

Status Quo Forever (SQF) is a Dutch Status Quo tribute band (est. 2017). The band consists of excellent musicians with years of experience. From the start, the ambitions were clear: to become the number 1 Status Quo Tribute in Europe. Already during the first rehearsals it was perfectly clear that this was not an empty promise. The musicians of Status Quo Forever worked very hard. Meanwhile, Status Quo Forever already proved on numerous stages that the promise is definitely fulfilled. Quo fans praise the energy, enthusiasm and perfection with which the songs are performed. They say it brings them back to the heyday of Status Quo. From the late sixties to the beginning of the eighties (the so-called Frantic Four period) and beyond. Even people who are not very familiar with the legacy of Status Quo, will be surprised. We guarantee a large amount of hits and accessible songs.