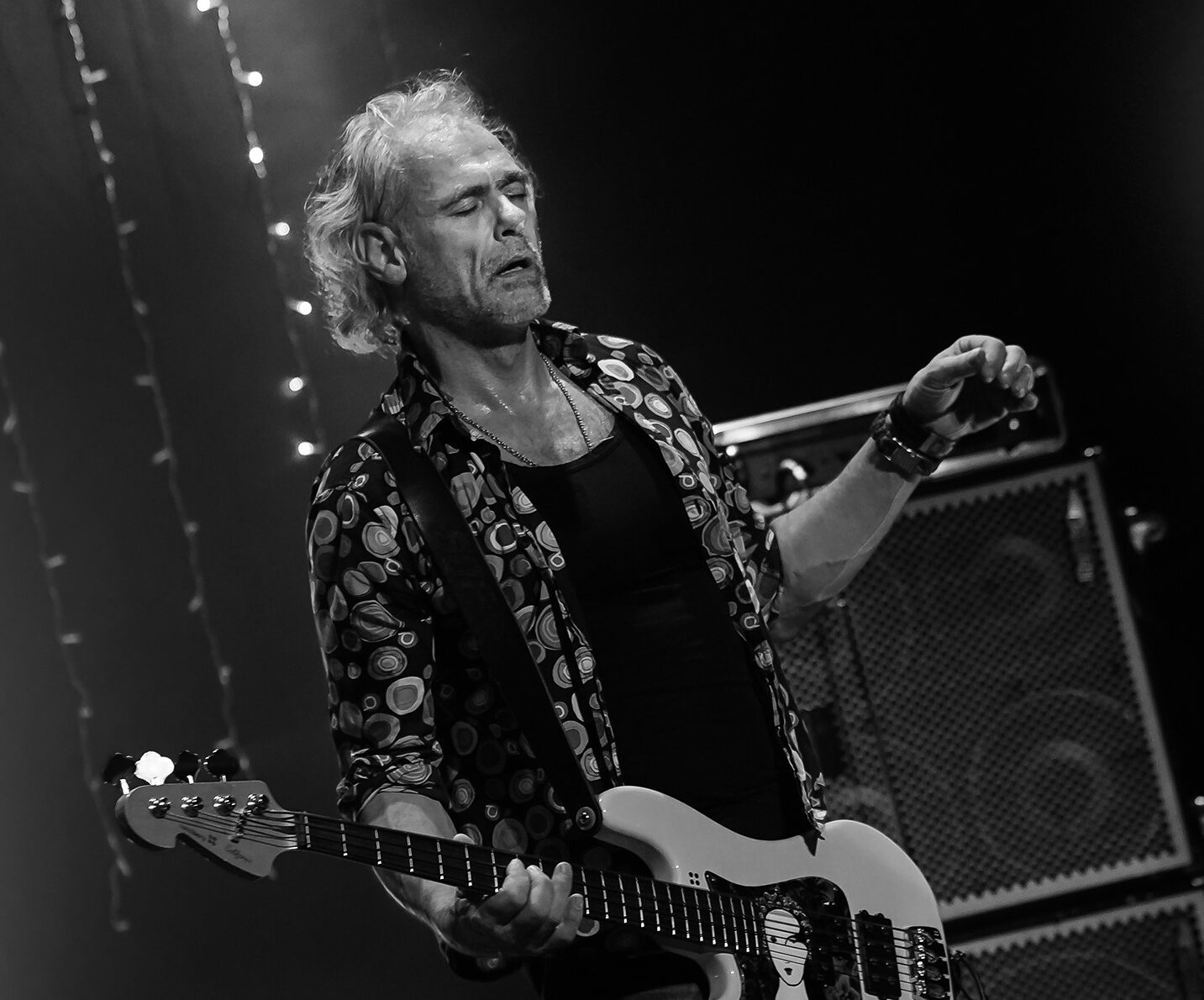 Busting my balls over Status Quo…

When I was a little boy, Quo had their biggest hits in The Netherlands. I liked their songs but somehow I never became a fan unlike many others. As a matter of fact: I’ve never been to a show.

One might wonder what I’m doing in a Status Quo tribute and to tell you the truth, it surprised me as well. But reading the classified ad for bass player in a new Quo tribute, I instantly responded without having second thoughts.
So here I am in this mighty band called Status Quo Forever, busting my balls over their music having the best of times. It sounds easy but it sure isn’t. And that’s where the fun starts. Hope to see you all very soon!