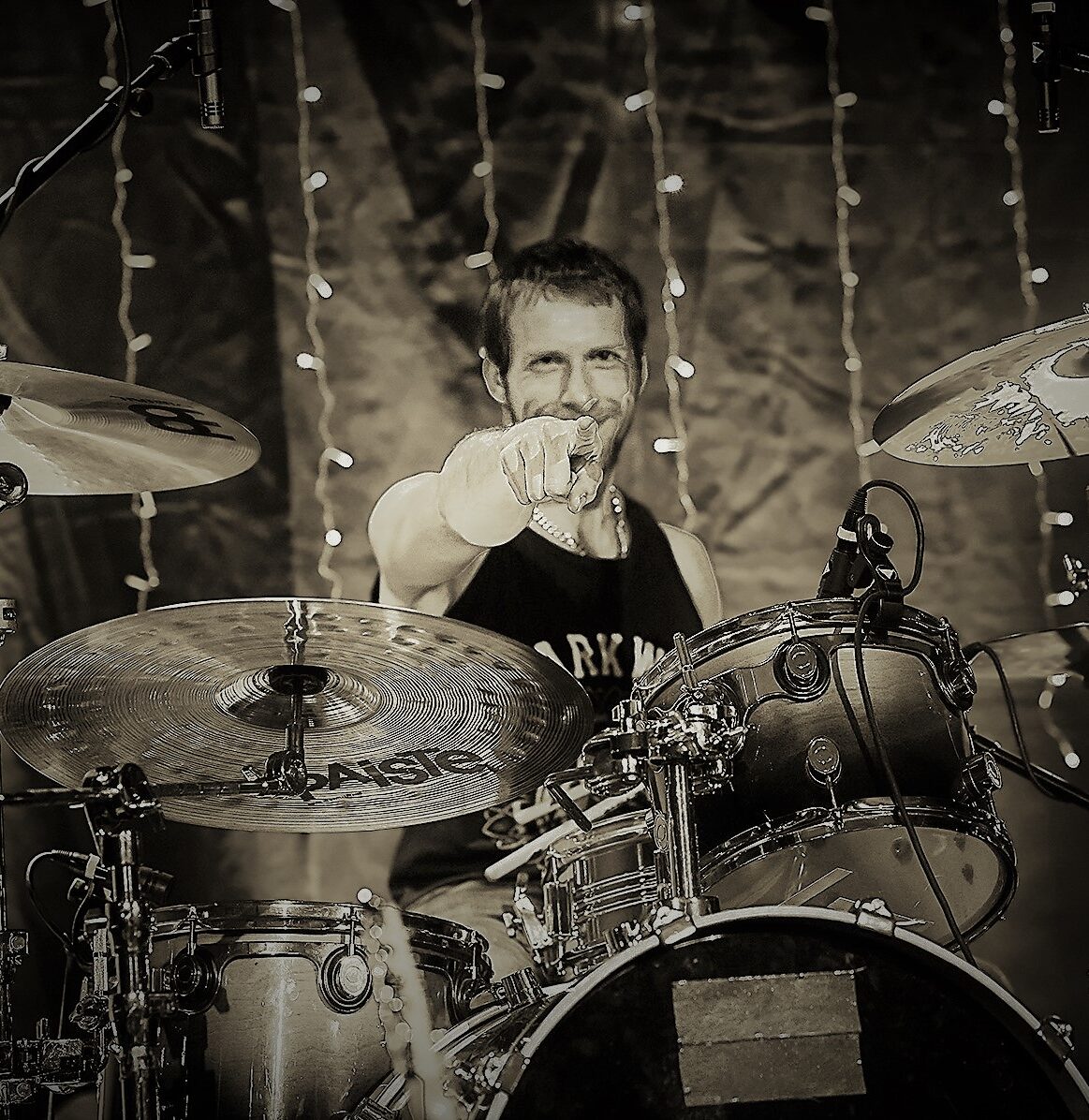 Since its founding in 2017, I have been the drummer for this bizarrely good Status Quo tribute band. When I was about 15 years old, I discovered bands like Guns ‘n Roses, AC/DC, WASP and of course Status Quo. A drum kit soon followed, and I started to learn the classics.

Whatever You Want was the first song with a shuffle feel that I learned: I admit, I’ve been practising that for quite a while. Then Roll Over Lay Down and Caroline, followed by many, many other Quo songs until I finally attended a Status Quo concert in 2015. The band rocked the stage of 013 Tilburg. The show blew my mind and my appreciation of their music grew and grew. In 2016, I even saw the band perform twice, I had become a real fan. I didn’t hesitate for a second when there was an opening for a drummer in Status Quo Forever in 2017. I auditioned as soon as possible and luckily for SQF I got the job!

A number of years have passed since then. We have had a lot of great shows with our Status Quo tribute. As you can read in people’s reactions to our shows, Status Quo will never go out of style.. Therefore I say; Status Quo Forever !!!