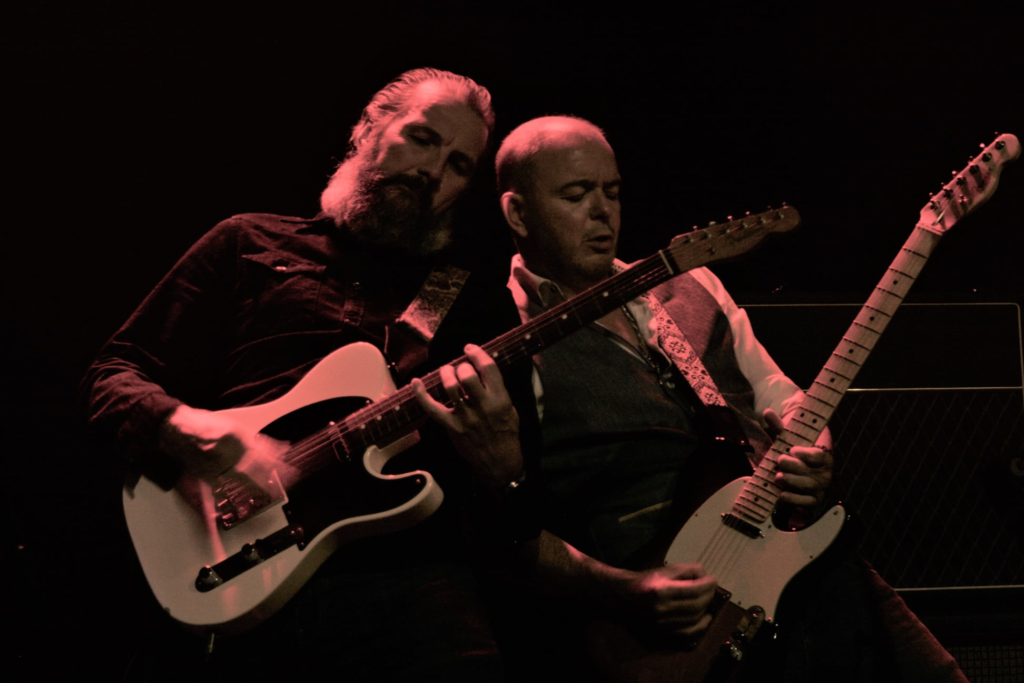 On Saturday, April 17, Status Quo Forever will give a unique show in theater De Kattendans in Bergeijk. The 60-minute performance starts at 8:30 PM. You can only follow the performance via a live stream.

Status Quo Forever will play an unique show this evening for a broad target group. They play as many hits as possible from their great examples. Classics such as Whatever You Want, Down Down and Roll Over Lay Down will be performed in an energetic show of 60 minutes. But also more recent hits such as In The Army Now. The latter song was written by the Dutch brothers Rob and Ferdi Bolland and eventually became Status Quo’s biggest hit worldwide. Status Quo’s catchy, energetic and tightly played music has given color to the youth of many. Who hasn’t played air guitar on the dance floor during Roll Over Lay Down? Youth sentiment in jeans!

Status Quo Forever has already tried several times to broadcast a concert via a livestream this year. However, due to the increasingly tightened corona measures, we were forced to move the performance several times. The reason for this was that we used a stage in a bar (Café Wilhelmina in Eindhoven) and that no permit was possible for this. Fortunately, we have found Theater De Kattendans in Bergeijk prepared to offer our show a stage and to provide professional light, sound and camera work.